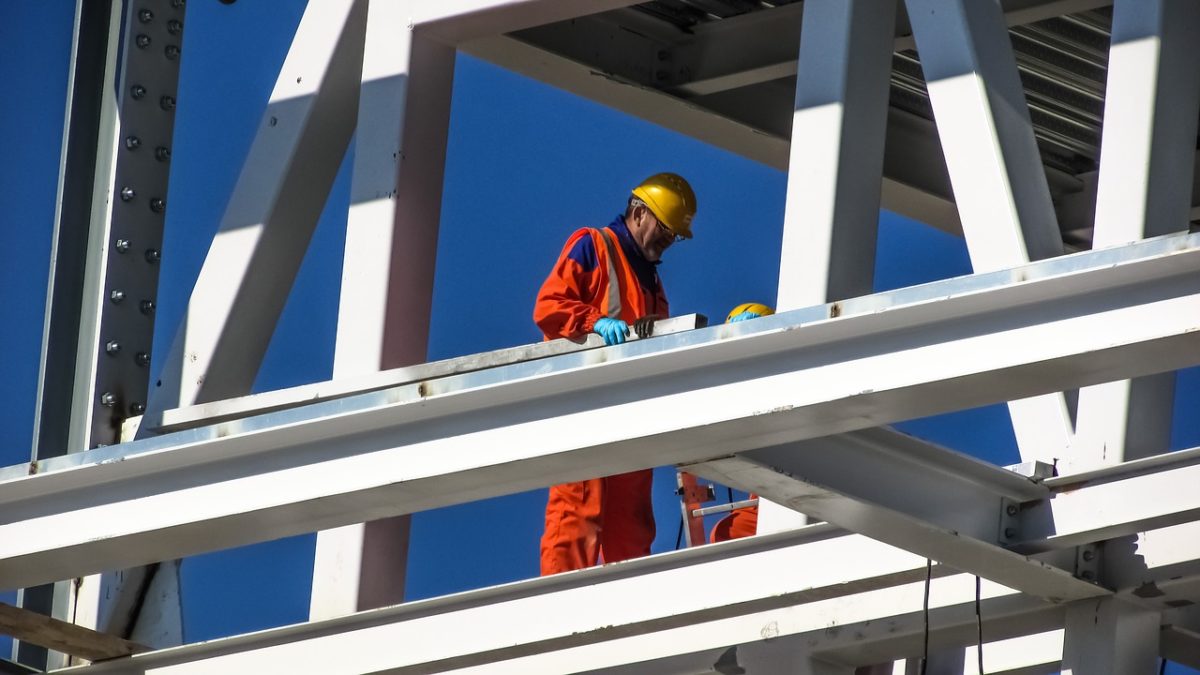 2019 was a big year for construction, with large-scale projects in almost every metropolis across America. Some of them started last year, and others have been going on for the better part of the previous decade, but each is exceptional or formidable in its own way. Altogether, the boom has created a lot of jobs as well as a labor shortage. Based on what we saw in 2019, North America’s cities will continue to see the rise of new, state-of-the-art, and modern feats of engineering.

Each of the following projects is an impressive feat of engineering, has significant effects on the surrounding communities and economies, and is worth watching.

With a 20-year timeline and a $5.6 billion budget, this public-private partnership (P3) is the most significant economic project development to hit Minnesota to date. The Destination Medical Center (DMC) is a collaboration between the State of Minnesota, the City of Rochester, and the Mayo Clinic (among others).

With one million square feet allocated to medical research, this megaproject will add six new sub-districts to Rochester, invigorate the downtown area, improve transit infrastructure, and stimulate Rochester’s already booming medical services and sciences industry, all while bringing in an estimated $270 million of city tax revenue.

Built by general partner developers Related Companies and Oxford Properties Group, building partner Tishman Construction, and general contractor Tutor Perini, New York City’s record-breaking Hudson Yards was one of the most newsworthy projects of 2019, with phase one opening to the public in March.

Hudson Yards promises to be “unlike anything ever built before – a living, breathing neighborhood that champions first-to-New York experiences.” Budgeted to come in at $25 billion, the development is to house millions of square feet of retail and commercial space, seven supertall towers of luxury housing, four thousand residences, hundreds of floors dedicated to offices, and dozens of restaurants.

With an estimated cost of $1.4 billion per acre, and an art installation named Vessel estimated to cost $150 million, Hudson Yards is the most extensive development effort in New York since Rockefeller Center and the most significant private real estate development in the history of the United States. Phase two of the project is scheduled for completion in 2024.

Started in 2015 and projected to cost $8 billion, LaGuardia Airport is being redeveloped while staying fully operational.  Described as “the most significant new airport project in the United States in more than 20 years,” this project has been a priority for Governor Andrew M. Cuomo. His vision for LaGuardia includes updated terminals, improved transportation, new roadways, and bridges, as well as world-class passenger amenities.

The Second Avenue Subway construction project is the most substantial development effort made to improve the New York City subway system in over 50 years. Interestingly, the scale of the project is so large, it will take longer than that 50 years to be completed. The project was started in 1972, and it is scheduled for completion in 2029. Phase one of the project entailed a signification portion of the planned development and was completed in 2017. Phase two is now underway, despite significant concern about funding, and phases three and four remain in question as neither of them has a funding commitment from the city.

Although time and budget concerns are omnipresent in large-scale construction projects, these increasingly challenging designs propel economies and communities into the future, fuel growth, and spur innovation in construction and project management. Their progress will be watched closely by industry across North America.