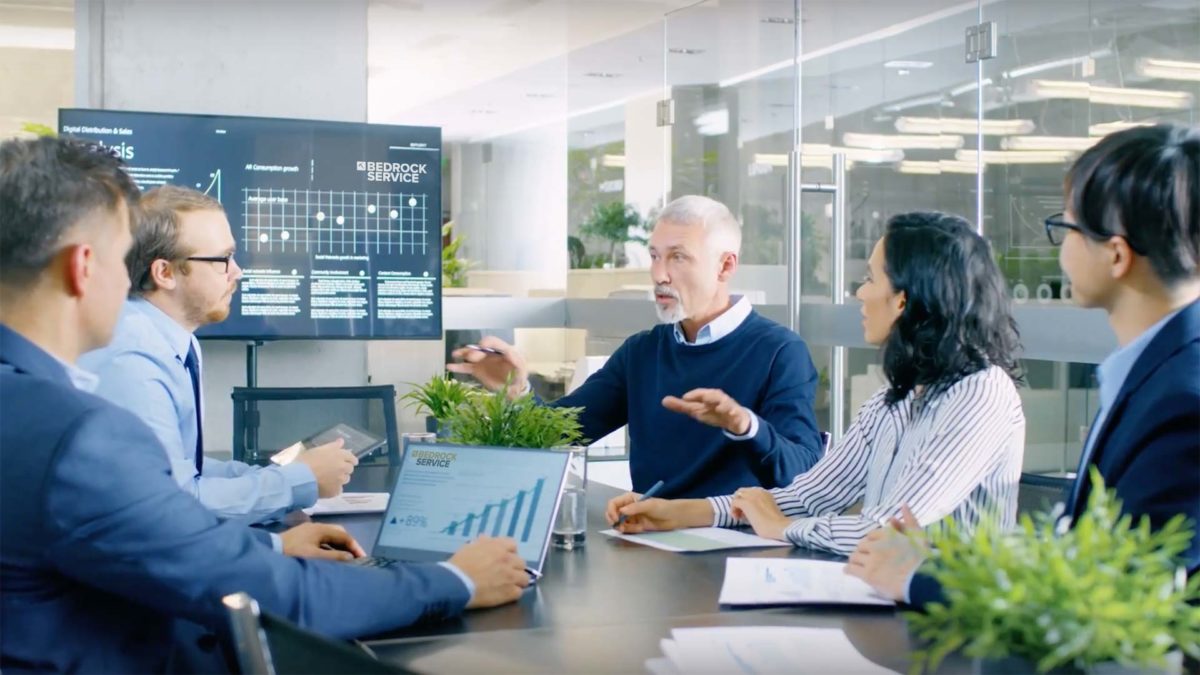 “You don’t get what you deserve; you get what you negotiate.” Axioms like these have been the default mindset when stakeholders come to the table to hammer out a deal.

In other words, the approach does not deliver a mutually beneficial outcome for all parties. Instead, it is an exercise in which negotiated terms and conditions reflect veiled objectives and divergent agendas under a superficial banner of a win-win partnership.

In this context, The International Association of Contract and Commercial Manager (IACCM’s) Tim Cummins once wrote that “There are still many who see the negotiation itself, rather than the outcome it inspires, as the objective.” Cummins then goes on to say, “This transactional, commodity-based thinking certainly does not fit well with many of the relationships required by business today.”

Cummins and a growing number of other industry thought leaders are on to something. Given the high rate of initiative failures, such as with the Veterans Health Administration’s $650 million-plus upgrade to an ERP-based procurement platform, or EDS’ $7 billion misadventure with the U.S. Navy, commodity-based thinking seems to be a dangerous game.

Not A Zero-Sum Game

Extracting the most money from your partners regardless of the consequences, and then holding their feet to the terms and conditions fire of an onerous contract, is rarely effective.

According to Andy Akrouche, noted author on business relationships, the bottom line – the real bottom line that leads to successful outcomes – starts with an open-book framework and a joint governance model. This “shared” model is one that fosters transparency and greater collaboration between all stakeholders.

Like the many different roads that lead to Rome, there are different models. What is important to note is that the one consistent theme, regardless of model differences, is the recognition that a negotiation is not a weapon or technique you employ to achieve gain at another’s expense.

Negotiation is at its heart a means of communicating wants and needs on both an individual and a collective basis. Only when needs are openly shared and plainly understood that a win-win outcome becomes a reality.

Unless we adopt a proper view of how a negotiation should lay the foundation for a strong and productive relationship, every stakeholder will continue to play their cards close to their vest.

The consequences of continuing to negotiate in this fashion are not promising. According to various studies such as the Standish Group CHAOS Report in 2015, and a more recent one from PWC between 71 percent and as high as 94 percent of all projects fail to the tune of 27 trillion dollars.

Poorly negotiated contracts are not the only reason projects fail. Even the best agreements can be poorly executed. However, taking “these statistics” into consideration, we have to ask if we are negotiating for failure or success?