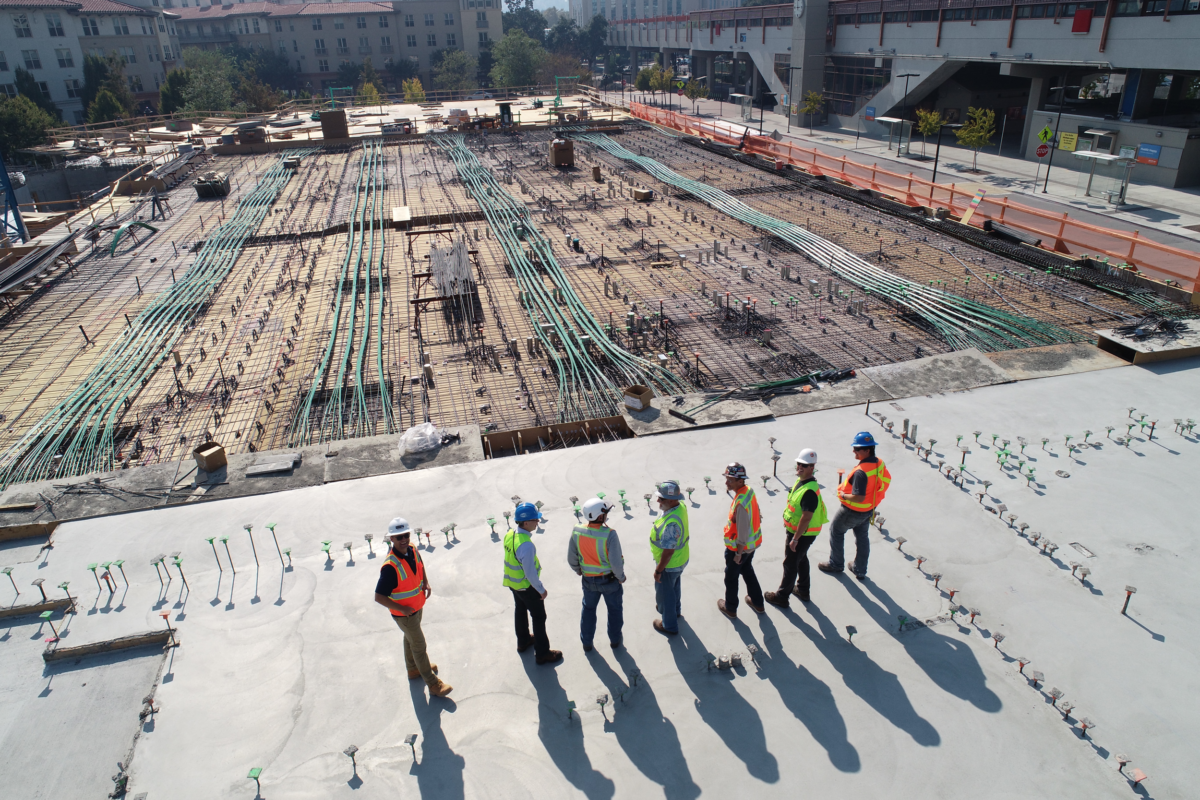 Since I first started construction management school years ago, I’ve been hearing legendary stories of owners wanting impossibly tight schedules, workers being slow and hard to manage, and materials being difficult and costly to source. Since that time, much has changed. And yet, over the years, I have come to realize that the more things change, the more they stay the same.

These very same problems still exist today, as is evidenced by the many blowouts the industry has experienced. Much continues to go unspoken, and it is in these unspoken truths that we may find the solutions.

The Not So Fun Facts

According to International Mining, out of the 41 projects surveyed with a capital expenditure of over $500 million:

Perhaps it’s time things stop “remaining the same,” and we look at some hard truths. As we said in “The Importance of an Experienced Project Manager,” “The most influential leaders will actively learn from every experience, set benchmarks from successes, and understand how they can do better after losses.”

Let’s acknowledge some hard truths so we can understand how we can do better.

The Finger of God Syndrome

This is a syndrome that is known to afflict senior executives when finalizing project budgets. It is a belief that projects simply fall into place, and objectives can be reached with only a wave of the hand to “reduce the project budget to a number the investors will accept”.  This “command from on high ” mindset causes disillusionment and frustration in those left to execute with little guidance on how to meet the now unachievable target.

Although it’s nice to believe in miracles, they make for poor planning and costly project failures.

The lesson: Trust and listen to project professionals, be realistic in your demands and your commands.

The construction process requires five things: workforce, materials, equipment, time, and money. Without the analysis of time, a tradeoff study is nothing more than an engineering option cost comparison, but with a more impressive title. “Tradeoff Study” may sound good, but when you are looking to achieve two targets, cost and time, measuring only one is only half the battle.

We once reviewed a megaproject. Of the 48 major decisions on a US$6b project study, not one had a schedule analysis completed for each financial decision or any combination thereof. When an internal third-party review was completed on cost and schedule, it turned out that an ore transfer conveyor would have arrived 18 months after the project process plant was complete. The project would have cost an extra US$1.5B above the baseline budget and would have generated a negative NPV.

The lesson: Tradeoff studies should be paired with a schedule analysis. Knowing how the change will affect your schedule is imperative.

One disturbing trend seems to be the utilization of historical information and a lack of feedback in project execution. The once-common practice of clients commissioning closeout reports for large projects to complete the EPCM effort and provide the client with a summary of final project actuals vs. targets has fallen by the wayside. As the number of project blowouts increased, owners were less likely to want to quantify the failures in detail. A brutally honest closeout report will often reflect poorly on the owners’ team as much as the EPCM team, and so accordingly, they have fallen out of popularity. As a result, the typical feedback loop of contractual, cost, and schedule analysis is now lacking.

These service costs are often indicated as a  percentage of the direct cost of the project. Twenty years ago, they were typically between 12 to 18%, dependent on location. In recent years they have gone as high as 24 to 28% when we look at the final actual cost of the EPCMs and compare to the historical actual directs. However, in most PFS and FS budgets, the major EPCMs are budgeting 16 to 18%, regardless if this number is achievable.

According to legend, there was once an EPCM who proposed EPCM services at 12% of directs, even though their historical percentage was estimated at around 24%. When asked if they would commit to that as a lump sum, the project manager and engineering manager turned white and started to sweat.

The lesson: Estimates are not books of fiction, and our past is a good indication of our future. Challenge the numbers, and make them sweat.

Much like the prophets of the past who were vilified and crucified, project control people who brave to reveal unpopular facts risk losing their jobs.  We recently checked with a client who awarded a gap analysis to one of the Big 4 companies to understand why their project was so far over budget and behind schedule. They rejected the findings!

“As teams and companies grow larger, the stakes in outcome decrease while the perks of rank increase. When the two cross, the system snaps. Incentives begin encouraging behavior no one wants. Those same groups—with the same people—begin rejecting loonshots”- Safi Bahcall, Loonshots: How to Nurture the Crazy Ideas That Win Wars,

So, perhaps our systems have snapped, and perhaps, it’s time we look into the details of where we are failing.