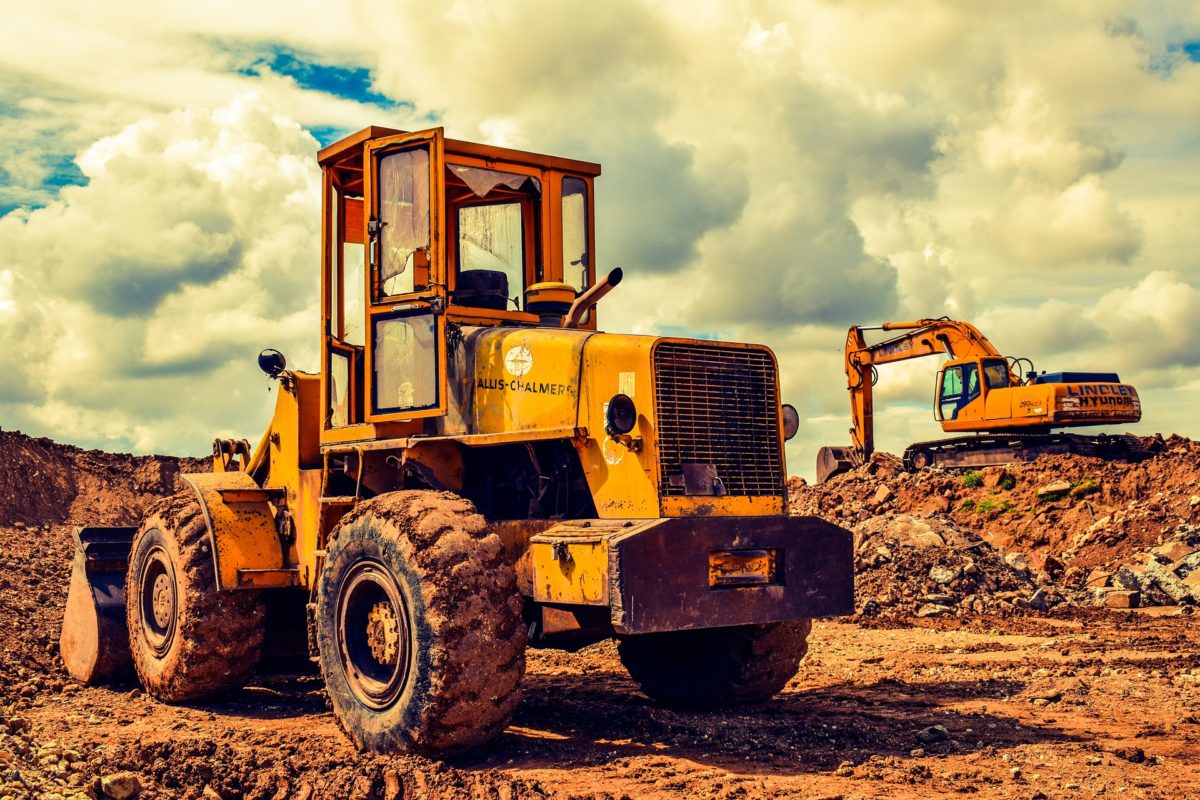 Emerging technologies and new business models continue to revolutionize how we work. These changes are not just altering construction methodologies; they are changing how we create and showcase new designs, manage projects, and control third-party documentation. These are fast-paced, challenging times, and they offer us the opportunity to improve efficiencies, lower costs, and, most importantly, to increase safety. The innovations being ushered in by spatial computing, robotics, and high-risk contract frameworks are examples of these welcome changes.

Spatial computing is an umbrella term, encompassing augmented reality (AR), virtual reality (VR), and mixed reality (MR). It allows us to interact with a potentially dangerous physical world in a way that leverages digital capabilities and information sources.

AR glasses are being tested in high-risk industrial workspaces, and they are already improving safety. Power stations, light rapid transit, sewage systems, and waste management systems all expose workers to high-risk conditions such as working from heights, confined spaces, extreme temperatures, and high voltage. Technicians can use AR to safely navigate these dangerous situations.

When combined with MR, AR is helping mining and process engineers design smart plants by creating engaging visualizations of projects that go beyond traditional blueprints and 3D models. Rendering a full visualization of each project also allows builders and architects to circumvent mistakes that would otherwise be discovered long after the design phase is complete.

The forms of spatial computing we have described can also be integrated with Building Information Modeling (BIM), which uses an intelligent 3D model-based process to create and manage information throughout a project’s life cycle. BIM has seen high adoption rates from engineers and general contractors because it allows them to increase efficiencies in planning, design, and project management.

Robotics present a compelling opportunity for companies in a number of industries. Caterpillar, the world’s leading manufacturer of construction and mining equipment, diesel and natural gas engines, industrial gas turbines and diesel-electric locomotives, is nearly one hundred years old, and yet they are actively investing in the development of autonomous vehicles.

A much newer example is the 3-way collaboration between Built Robotics, founded in San Francisco in 2016, Sunstate Equipment Co., a tool and equipment rental company out of Phoenix, and Sumitomo Corporation of Americas. They are integrating AI guidance systems with off-the-shelf heavy equipment, enabling it to be operated autonomously. This trio of collaborators is making autonomous construction equipment accessible to more companies by offering access through rental programs.

Drones are being used to carry out site inspection and inventory tasks, and even to nail shingles to roofs. Construction Robotics’ SAM100, the Semi-Automated Mason, is a bricklaying robot that can increase productivity by up to 5 times, reduce lifting by eighty percent, and lower labor costs by fifty percent.

A few of the large engineering firms have begun to lose their appetite for high-risk, fixed price agreements that lock them into a fixed fee and schedule despite the unpredictable nature of large-scale construction projects, many of which end in disputes between owners and contractors about cost and time overruns.

The CEOs of Granite Construction, Fluor Corp., AECOM, SNC-Lavalin Inc., and Skanska USA, have announced their intentions to limit fixed-price contracting and public-private partnership (P3) participation. Ian Edwards, the CEO of SNC-Lavalin Inc., went so far as to declare traditional construction contracting a “broken model” as he announced their plans to withdraw from fixed-price work.

Fluor Corp. has posted losses in the hundreds of millions of dollars over the last two quarters. As a result, they have since exited lump-sum government contracts, restricted the pursuance of fixed-price energy work, and reduced the number of bids they place on large infrastructure projects. Their CEO, Carlos Hernandez, said, “Lump sum is not going to go away, but a balanced lump sum is going to be the model for the future; it has to be.”

Construction is a $10 trillion+ industry, and yet it struggles with weak productivity growth, high rates of waste, and a shortage of skilled labor. According to a 2017 McKinsey report, labor productivity has fallen fifty percent since 1970.

Construction has been slow to transform, while inflation rates, wages, and the cost of living have rapidly increased. As 2020 unfolds, business models must continue to be challenged, and new technology and ways of thinking have to be embraced. If this is the case, there is hope that the industry will start to see the improvements being called for and perhaps an invention or two that we have not yet imagined.